A little light in dark times

The lucky ones who were handed a visa for Curacao went on a major trip through the width of Russia, to end up on a ship in Vladivostok. After a few days of sailing, they entered the small Japanese port of Tsuruga. There they were welcomed by representatives of the Jewish community of Kobe, which escorted them to Kobe to give them a new home away from home. Thanks to the little lights of two men, they escaped the dark times of WW-II to enter in the light of the Japanese culture. This poem tries to put into words what these people must have felt upon arrival. It is one of the texts used in our exhibition in the Kanna Art Festival. 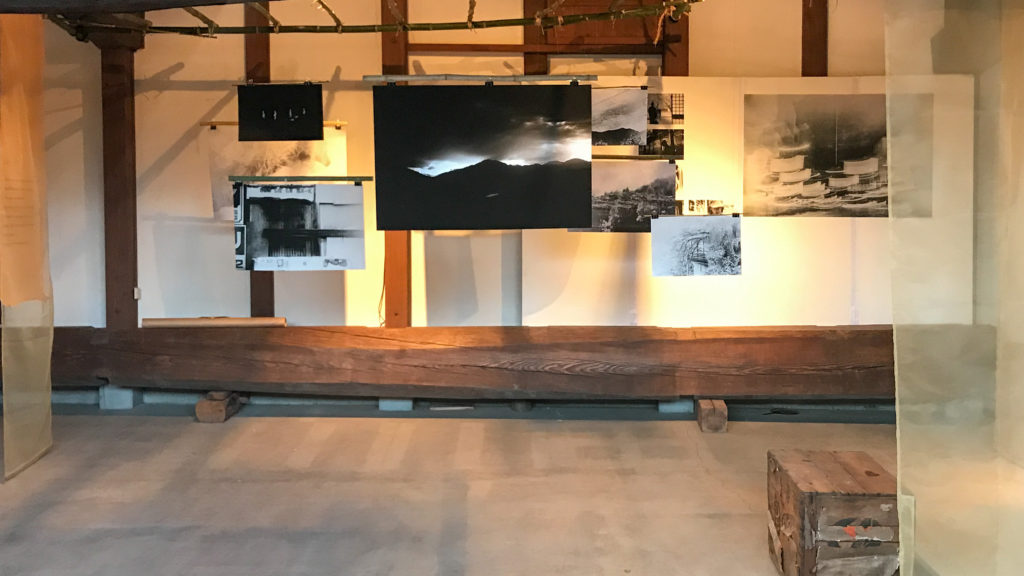 Different yet the same

This site uses Akismet to reduce spam. Learn how your comment data is processed.